A play was enacted by the members of the anti-sexual harassment cell for the student of the college to spread awareness about sexual harassment. The teacher coordinator was Mrs. Serah who supported in putting up this play. Lithin Thankachan of 2nd Year BBA was the student coordinator who directed and made the play successful. Students from different classes were called up. The play contained scenes and informative videos that showed types of sexual torment that people of different gender and age face. It helped the student to become cautious and protect their friends and themselves from such crimes. It explained the mental, emotional and physical trauma that a person goes through when he/she is sexually harassed. “WE STAND TOGETHER FOR EACH OTHER” was the message with which the play ended. Mrs. Greeshma Francis, HOD concluded the program with her thanks and also a request to the students to be aware and to fight sexual harassment of any sort. The play left a good impact by making the students be wary of sexual molestation. 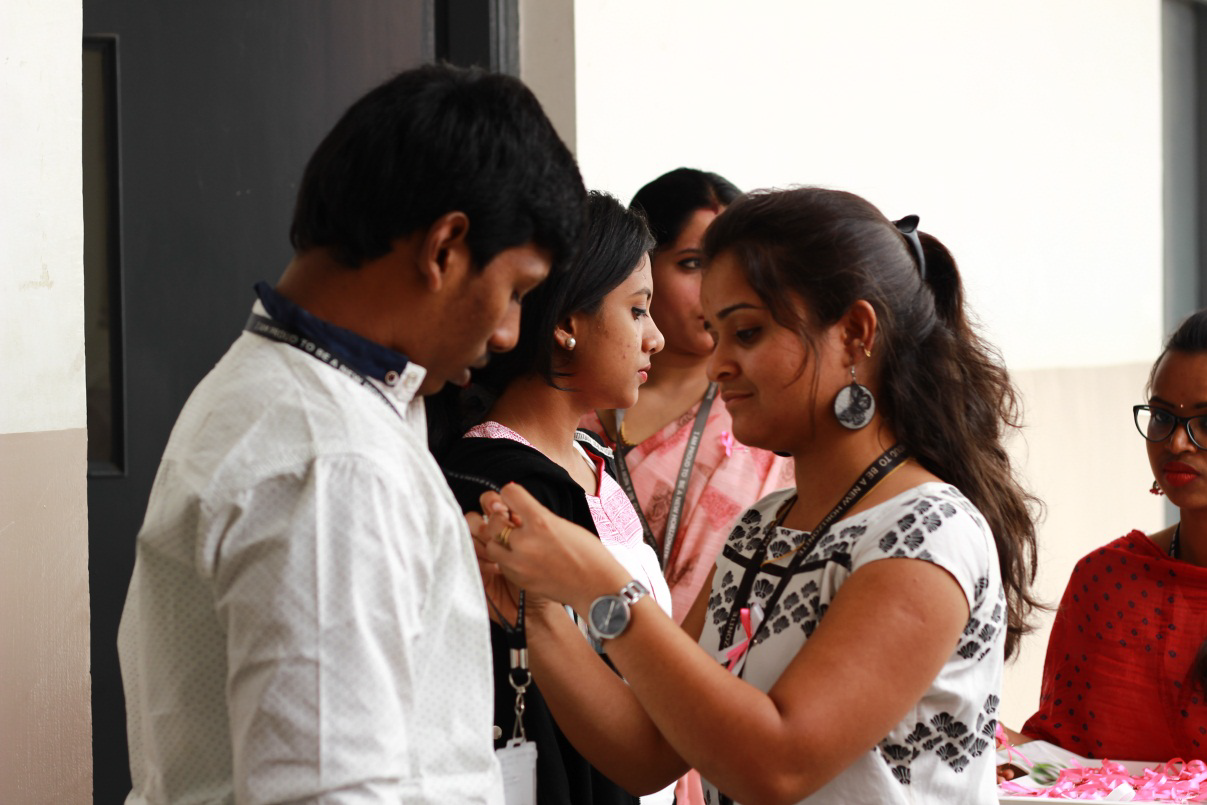