The installation ceremony of 2 Leo Clubs sponsored by the Lion’s Club of Bangalore Host viz. Bangalore Host Neozonites Tempus and Bangalore HostNeozonites Locus was held at the Chanakya Seminar hall. The event witnessed the presence of Lion Alka Shah with her team, Leo Advisor Neha Bathija, Dr.Bodhisatvan, Principal of New Horizon College of Management, Installing Officer Lion Capt. Siva Subramanyam and the President and Secretary of the Leo Club, NHCE.

Lion Alka Shah in her address said that by this formation of 2 Leo clubs, they had reached another milestone and will be a positive sign for the institution, their Lion’s club as well as the Lions club district. The installing officer, in his address, briefly explained the importance of Leo movement. He spoke about how Leo clubs provide an opportunity to develop leadership, experience, opportunity and serve as a forum to come together to render service to the society. He congratulated the new office bearers and members. District Chairman for Leos Madan Doulatram with his encouraging words, asked the student members of the Leo club to work hard and march towards becoming a successful and efficient club.

The new office bearers were sworn in for the year; the pledge was administered and the pins were distributed. These proceedings were carried out by members of the Lion’s Club of Bangalore Host. The newly elected presidents gave their acceptance speeches and promised to work collectively towards the Leo Movement. The newly elected secretaries presented the vote of thanks and the ceremony concluded with the singing of the National Anthem.

Technical Workshops on Programming with Python 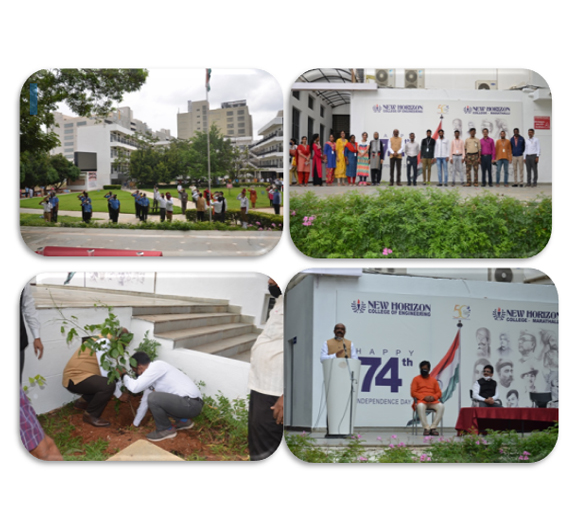 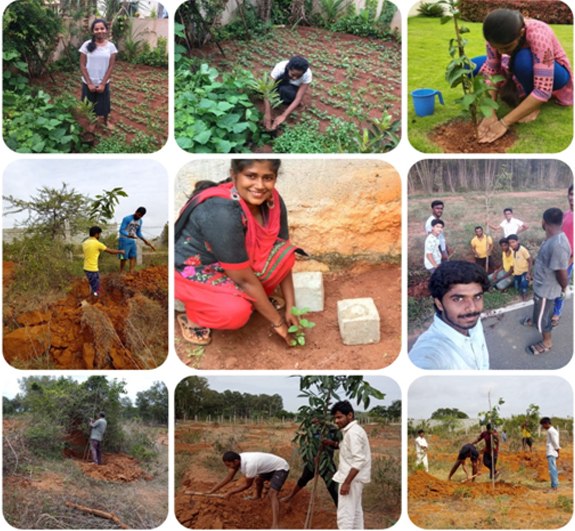 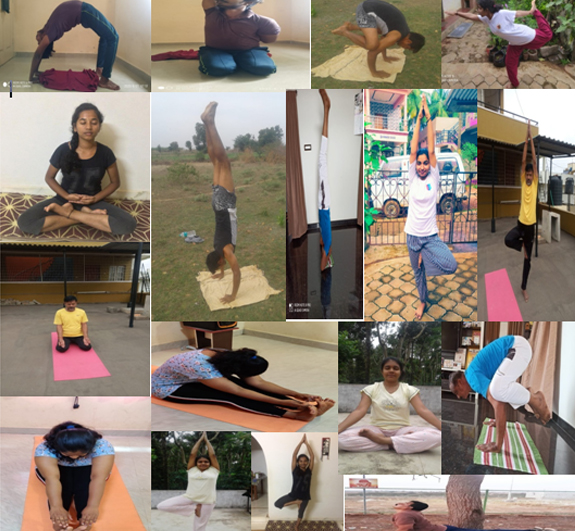