The National Sports Day in India is commended on 29 August every year. This day denotes the birthday of Dhyan Chand, the hockey player who won gold decorations in Olympics for India in the years 1928, 1934 and 1936. He scored more than 400 objectives in his vocation, from 1926 to 1948. In the wake of putting his stamp on worldwide hockey field, and having served his nation to achieve its zeniths of magnificence different circumstances. He is an unbelievable figure in the Indian and world hockey. The most noted remembrances for him is the Major Dhyan Chand Award ,the most honor award for lifetime accomplishment in games and diversions in India , and the National Sport day celebration on his birthday As a part of the movement, the New Horizon College Marathahalli had celebrate National Sports Day. All the college students and staff members was present at the time. 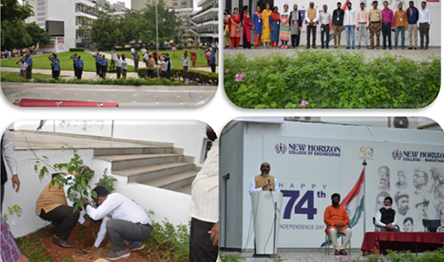 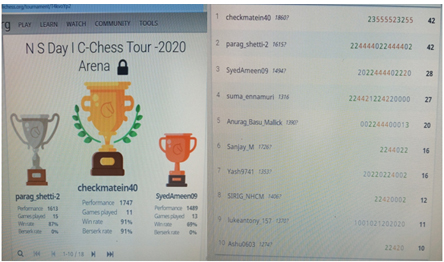